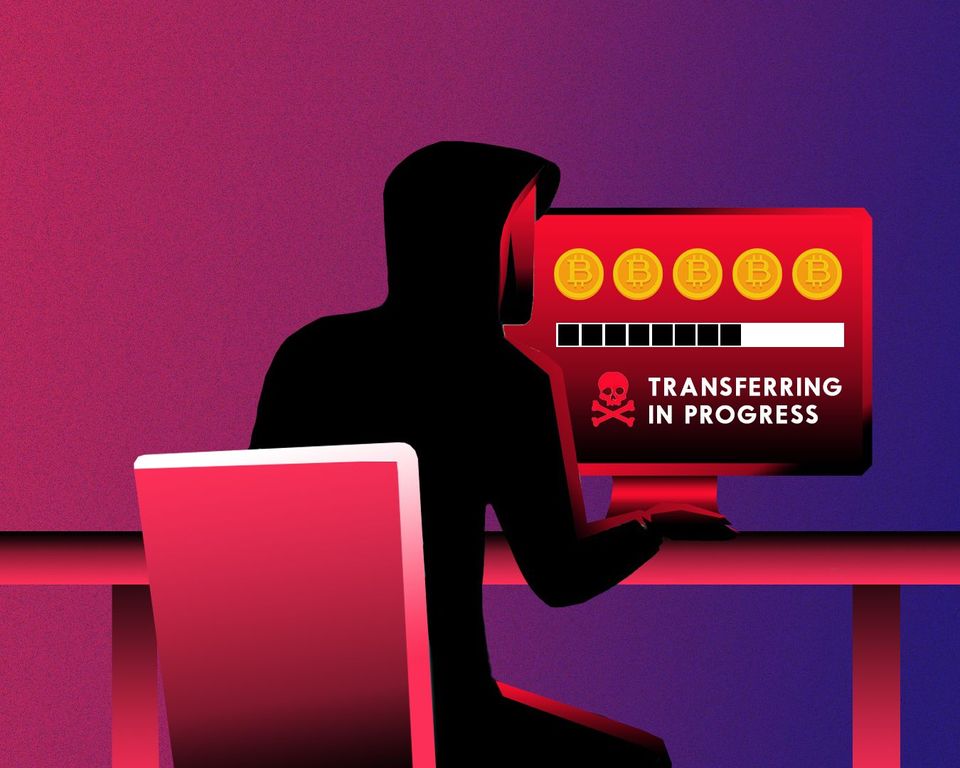 Self professing themselves constantly as the ‘people’s exchange’ Kucoin has been a mainstay in the Crypto Exchange space for a number of years.

They have often been known for their open listing policy, essentially listing as many cryptocurrencies as they can provided they are not scams regardless of any real technical merits of the coin or token.

Since 2020 Kucoin has had the DGTX token listed on its exchange.

For a brief background, DGTX was meant to be a token whose primary use case was as an exchange token for its own exchange, Digitex. The premise being that users would trade futures contracts denominated in DGTX tokens and win and lose DGTX tokens without fees. The initial total supply of DGTX was 1 Billion tokens which can be verified in the original whitepaper here.

Without fees you then may ask, well how did the platform make money to run itself or for profit? The idea was that every year DGTX token holders would vote in order to determine how many DGTX tokens would be minted each year (aka inflation) in order to cover the exchange costs. This seemed like a novelty idea.

To cut a long story short, this ultimately did not happen. The exchange itself launched with great promises of having had a 1 million user waitlist, $250,000 giveaways and much more. However the exchange very quickly became a ghost town. As a result the token price crashed — and also as a result of insider trading by Digitex themselves. At this point the Digitex team knew the game was up, but with the power to mint tokens any time they wanted they could still milk the remaining liquidity on the exchanges DGTX was still on, including Uniswap and most damningly, Kucoin. Here is the price action on Kucoin since DGTX listed there

Further it is mentioned that:

‘This means that all ‭DGTX‬ token owners collectively decide on when, if and how many new tokens are issued to cover the costs of operating the futures exchange.’

However these votes have never once occurred. An example of Digitex’s underhand, unethical and downright immoral shenanigans is evidenced in their ability to edit blog posts in order to make them appear as though everything was transparently presented before hand.

Here is a blog post by Digitex posted on the 1st of April which makes it appear as though the 4 billion token mint was all planned:

There is no mention of any mint or token inflation until it is done, and then the blog post is edited.

This cold, calculated and manipulative editing is undeniable proof that the Digitex team’s intentions are not genuine in the face of token holders, but simply greed and arrogance that they can get away with anything.

Now back to Kucoin. The DGTX token has been listed on Kucoin since mid 2020. We can see the price chart of DGTX since the listing doesn’t paint a pretty picture:

The reason for this? The DGTX total supply is now 8 billion tokens — when it originally listed on Kucoin the supply was only 1 billion. This is a prime example of what a 700% inflation in less than 2 years can do to any currency, let alone DGTX. Transparency of the token supply can be found on etherscan here.

Now the question remains? Where has Kucoin been in all of this? They have allowed a token to inflate their token supply at will through a single click of the Digitex CEO’s computer and sat back and watched while the price of DGTX tanked and then tanked some more.

Why would Kucoin allow their users to get destroyed by offering them a chance to buy a token where the token supply can be altered at any moment by one man?

Why would Kucoin list such a centralised type token?

Why does Kucoin call themselves the ‘people’s exchange’, when the evidence of the above makes it so painfully obvious that they do not care about the ‘people’ who might buy the scam token DGTX.

What money are Kucoin making from this scheme? What money have they made from the listing fee, the trading fees and personal trading of this token by their market makers?

Finally will Kucoin finally grow a spine and delist DGTX to protect their users like Coinex just did recently or will they continue to prioritize the minuscule profits they make from the DGTX trading volume?

These are certainly questions that would require an awful lot of pondering to get to the bottom of. I have personally reached out to Kucoin prior to posting this but received no response after 48 hours. If I receive a response I will update this post accordingly.

You can also read my previous updates about Digitex below.
Digitex Insider Trading, Again — December 2020

Also shoutout to Crypto Vigilante for sharing one of my posts previously:
https://www.cryptovigilante.news/adam-todd-scammer/