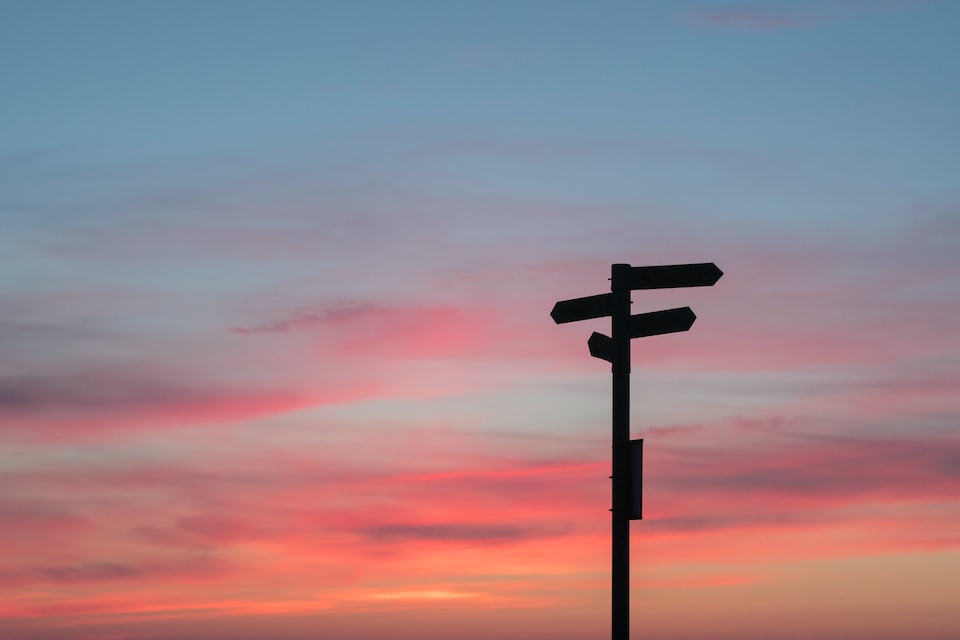 RAILGUN has released a new version of the effective privacy system, and it works exactly as promised, currently usable on web at railway.xyz today.

Cryptovigilante would like to apologize to the readers for the false accusations and incorrect facts reported in a previous Cryptovigilante article last year regarding the RAILGUN DAO and its members, including the Right to Privacy Foundation and Mr. Goldstein. This article incorrectly used false and biased information from negative and dishonest sources. It was our mistake.

In reality, the RAILGUN project has proved itself to be extremely capable and genuine.

We would like to apologize to the RAILGUN community and DAO, and congratulate it for the successful development of an advanced privacy system for Ethereum.

Cryptovigilante will be far more careful in future with our reporting.