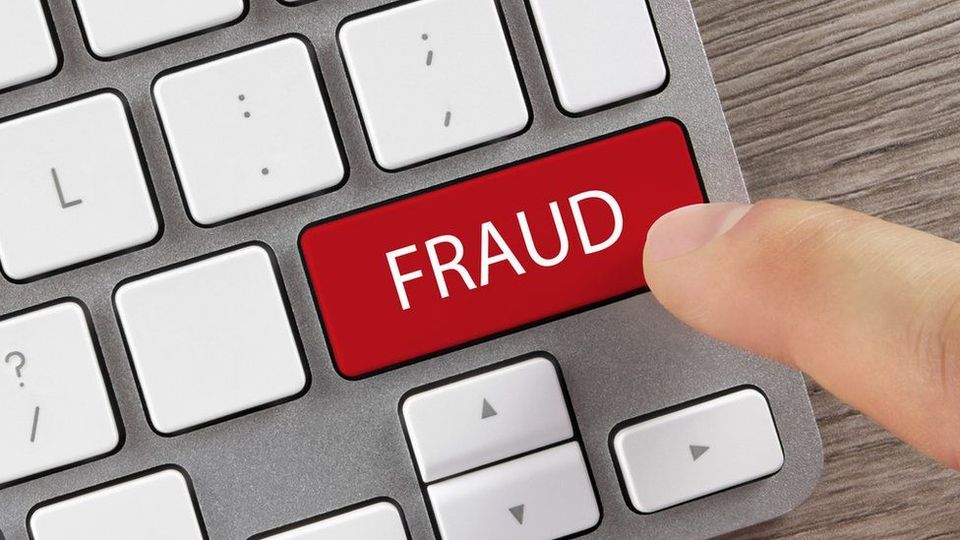 Recently, we found out former Acting Comptroller of the Currency at USOCC Brian Brooks decided to publicly let the world know of his resignation as CEO of BinanceUS. For those unaware, BinanceUS is a subsidiary of Binance - a cryptocurrency trading platform which is not accessible to US residents.

This recent move by Mr. Brooks comes as little surprise to many who have been following the Binance saga as of late. It's clear Binance is beginning to face further regulatory scrutiny as the largest cryptocurrency trading platform, which doesn't make their case any easier to the regulatory authorities.

For months now, Binance has been signaling increasing red flags towards users of the platform. It's easy to ignore all these red flags until you have a slew of so many plummeting you in the face, then it becomes difficult to turn the other cheek. We're precisely at that stage now and encourage people to seek other compliant and trustworthy platforms such as FTX or CoinBase.

Binance is Not in Good Standing with Authorities

Beyond recently appointed CEO of BinanceUS up and leaving, we've been met with a plethora of red flags from Binance as of late. When you're talking billions of dollars on the line and potentially over millions of cryptocurrency user funds at stake - its important to pay attention.

Shared in our channel was a very enlightening thread on all of the events that have transpired to present day with Binance's shady history and dealings. Of the points mentioned, one came as striking and detailing around the company's current regulatory compliance.

The email in questiom revolves around the lack of proper accounting and info for Binance's register of shareholders. In a typical corporate structure, it's required that this registry be updated and precise on a rolling basis. In fact, this is supposed to be actively updated, accounting for every current shareholder to be included. It's also required to detail each shareholder's occupation and the price they paid in acquiring said shares.

A shareholder register is fundamental to the analysis of the ownership of a company. What we're seeing here is not only a lack of this info, but the actual registered agent has resigned from providing this info as the company is not in good standing.

Which leads us to another key piece of information.

Additionally shared in Francis Kim's findings is something equally as disturbing as the above. Apparently, Binance Holdings LTD is pending strike off for October 29, 2021. Binance's CEO - Changpeng Zhao has also already publicly stated the possibility for his stepping down from his current role and succession plans as well.

In case you're unfamiliar with what a strike off is, it basically involves the process in which a business gets removed from the companies register and ceases to exist.

There's many forms in which a strike off can take place from voluntary or other means, but considering Binance has been banned and reported as "not authorized" to operate in Malta already - we can only assume the worst in this case.

All said, this saga details far much more than we can share in a single post. We encourage you to dive deeper into the developments here.